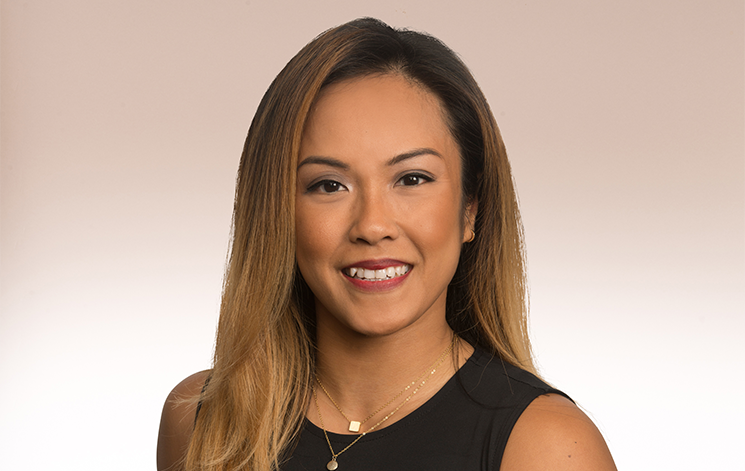 Elvira’s entrepreneurial spirit led her to Tone House when the business was being formed in late 2014. She put in place the infrastructures for business operations, management, sales & marketing and business development.

Under her leadership, in less than 2 years, Tone House proved its business model. As a result, Town Sports International, one of the leading owners and operators of fitness clubs in the Northeast and Mid-Atlantic regions of the U.S., launched a high-profile partnership with Tone House.

In addition, Elvira has developed the “social good” programs that extend the Tone House mission to transform people’s bodies as well as their lives, to nonprofits in its communities by hosting fundraising events and providing free classes to the Alzheimer’s Association, Memorial Sloan Kettering, Stand Up 2 Cancer, Health Class 2.0, American Heart Association and many other organizations. Recently, she launched a year round initiative with the Big Brothers Big Sisters of New York City.

Prior to joining Tone House, Elvira worked in Corporate Sales at Equinox, a leading operator of upscale fitness clubs and spas, and was awarded National Corporate Sales Advisor of the Year in 2014. Before that, she spearheaded the marketing and business development division of a privately-held finance company in Chicago before moving to New York City in 2012.

Elvira obtained a BA degree in English from the University of Illinois at Champaign-Urbana as well as a BFA degree in Fashion Design from Columbia College Chicago. 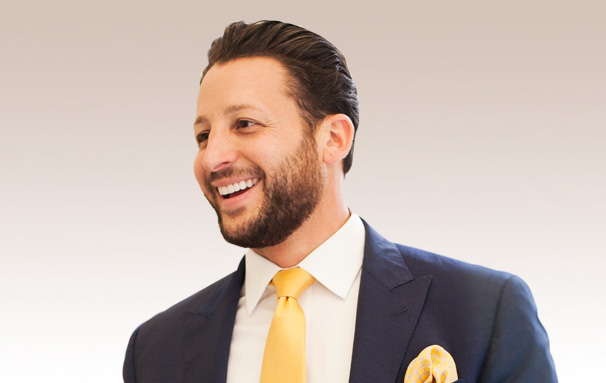 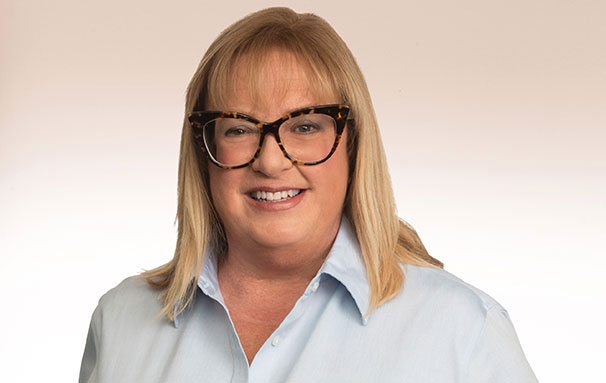 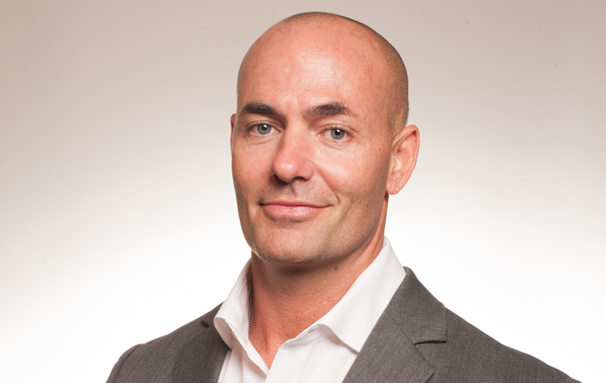 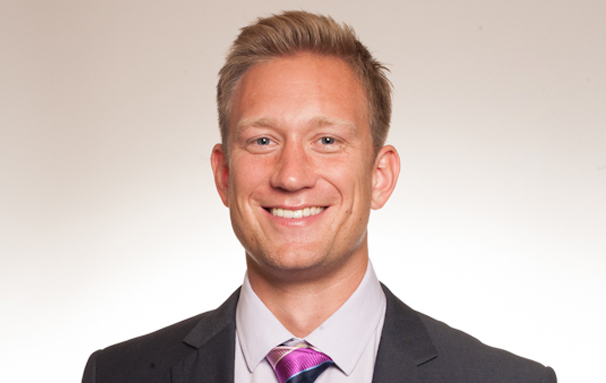 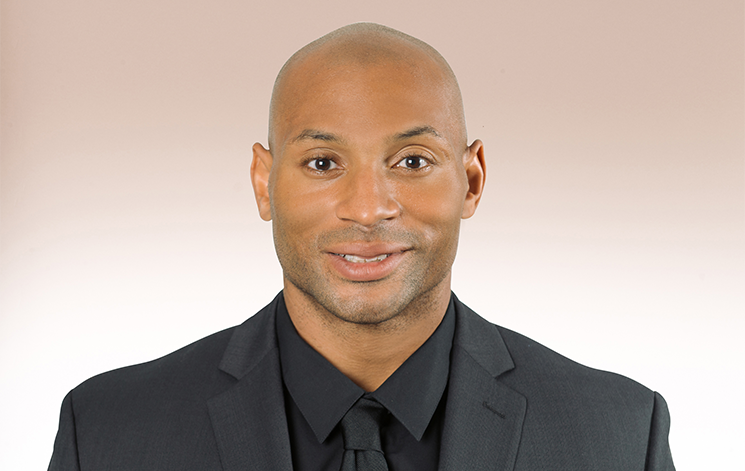 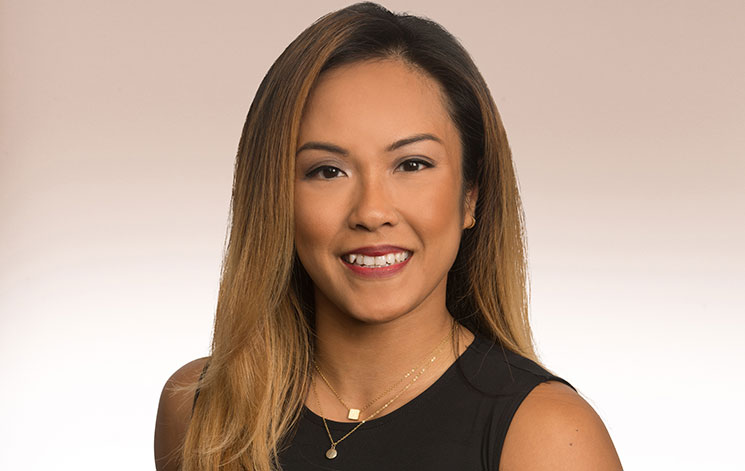 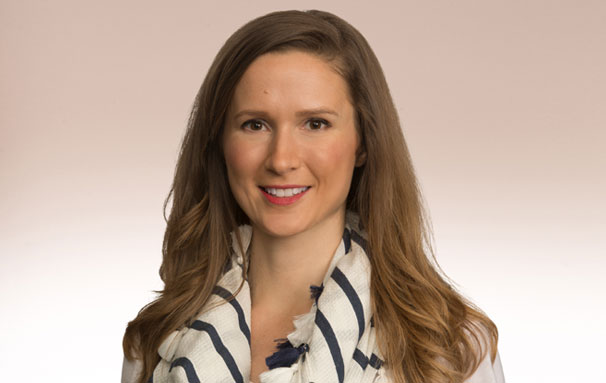 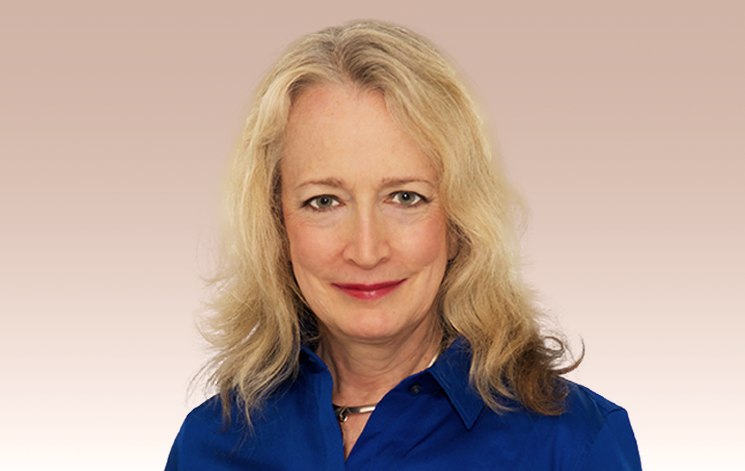 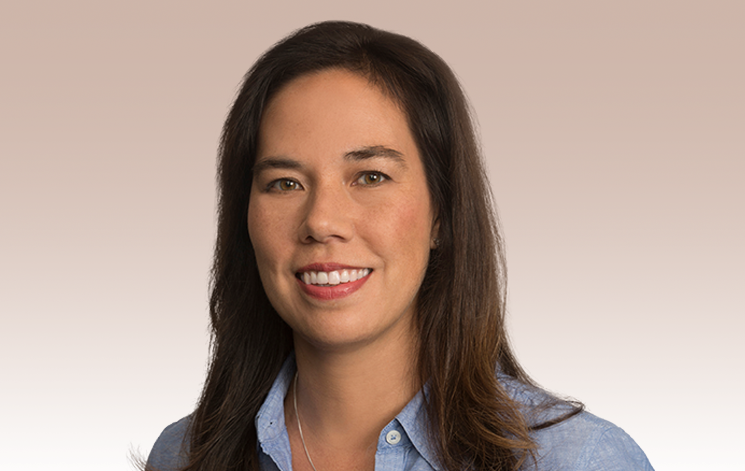